The New York Solar Energy Industries Association (NYSEIA) hosted the New York Solar Summit this past weekend, unifying over one hundred solar-supportive businesses across the state. EmPower Solar’s CEO David G. Schieren serves as a board member for the NYSEIA, and actively participates in a collaborative effort with several other solar industry advocates from Montauk to Buffalo to push for ongoing solar support from the public, legislators, policy makers and regulators throughout the state. Also representing EmPower Solar and the ‘downstate’ Long Island, Westchester, and New York City region at the Summit this year was Tara Bono, Director of Stakeholder Relations and board member of the Long Island Solar Energy Industries Association (LISEA). Tara represented EmPower Solar as a panelist for the topic of ‘Downstate Development: Breaking Down Barriers” which , discussed the importance of the proposed Long Island Solar Road Map – an initiative to help alleviate siting complications, competing property interests, and community opposition through a spatial assessment. Tara also discussed the need to expand the viability of the commercial solar market on Long Island and NYC, which dropped by last year after the introduction of VDER, a complicated method of valuing solar exports to the grid. Some main topics that were discussed at this year’s summit included the proposed controversial changes to the existing net metering systems used in most solar installations. The transition from a net metering structure to a value stack system under VDER could pose complications to large scale solar development, an important segment that contributes to mass solar deployment in New York State. The introduction of VDER on Long Island alone has resulted in a 77% decline in commercial applications, creating challenges and confusion for developers and companies.

John Rhodes, Chair and CEO of the PSC kicked off the day with an update about solar across the state. He forecasted strong growth and had a positive outlook for the future deployment of solar in the region.

Panelists throughout the day also discussed the potential to better the current interconnection process between solar companies and utilities. Interconnection involves engineering, physically connecting and then controlling the connection between renewable energy sources and the electric grid. However, this process can be costly and complicated in some regions where there are already solar systems deployed, as there is a utility limit to how many systems can connect at any given substation.

Representing National Grid was Wajiha Mahmoud, who demonstrated a positive outlook on the future of interconnection improvements. She encouraged solar companies to voice their project needs in a timely manner and to maintain decent communication with local utility reps to ensure efficiency throughout the application process. EmPower Solar COO Greg Sachs, is heading up a Long Island Interconnection working group to do exactly this and work with PSEGLI and Long Island stakeholders to address the current interconnection problems and find solutions. The solar legislation panel discussion focused heavily on the topic of the Climate and Community Protection Act, an initiative to drastically reduce greenhouse gases and divert the state’s reliance to renewable energy sources. The state’s progressive goal aims to become 100% carbon neutral by 2040, creating a statewide dependency on renewable energy. However, this goal only entails a 6MW contribution from the solar industry – a number that seemed modest by most attendees throughout the discussion. As reiterated in previous hearings, David Schieren spoke of the importance of increasing the demand for solar in the renewable energy mix, allowing it to meet its full potential as a clean energy source. Sean Garren, Northeast Director of Vote Solar, mentioned the concept of “Million Solar Strong,” a campaign focused on generating enough solar power to serve one million homes within the next five years. In response to the hopes of legislative advancements, David Schieren stressed the importance of connecting with elected officials and other stakeholders. “Befriend your legislators, tell them your stories, echo one another” rather than relying on them for favors and a place to voice complaints. EmPower Solar’s State Senator, Hon. Todd Kaminsky has been a champion of renewable energy and is the sponsor of the CCPA along with Assemblyman Englebright in the State Assembly.

This year’s summit proved successful and showed that solar developers across the state are active and engaged in the policies shaping their industry. This year’s attendance was nearly double what it was the year prior, including members of the NYSEIA, NGO partners, and government officials. 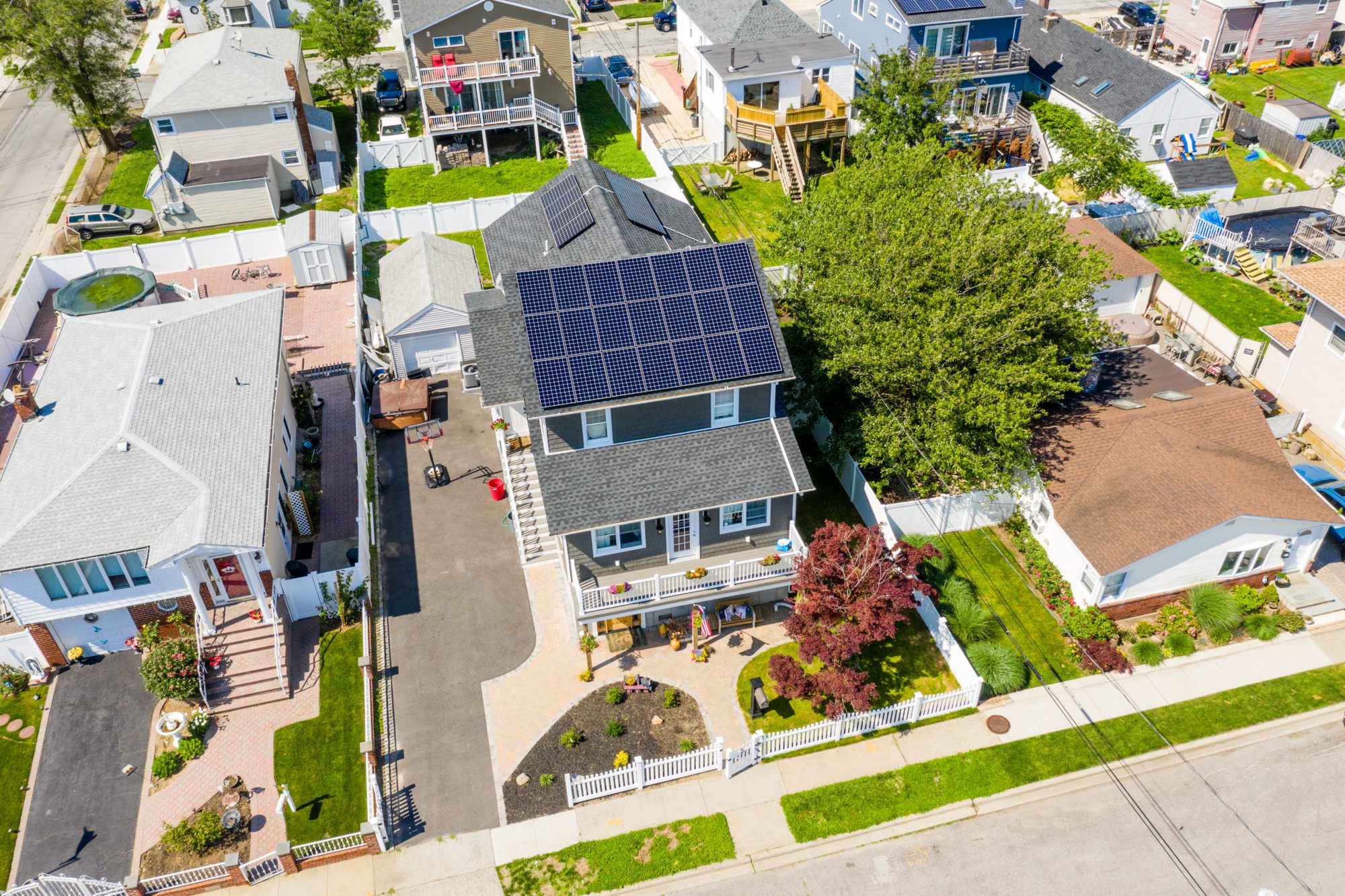 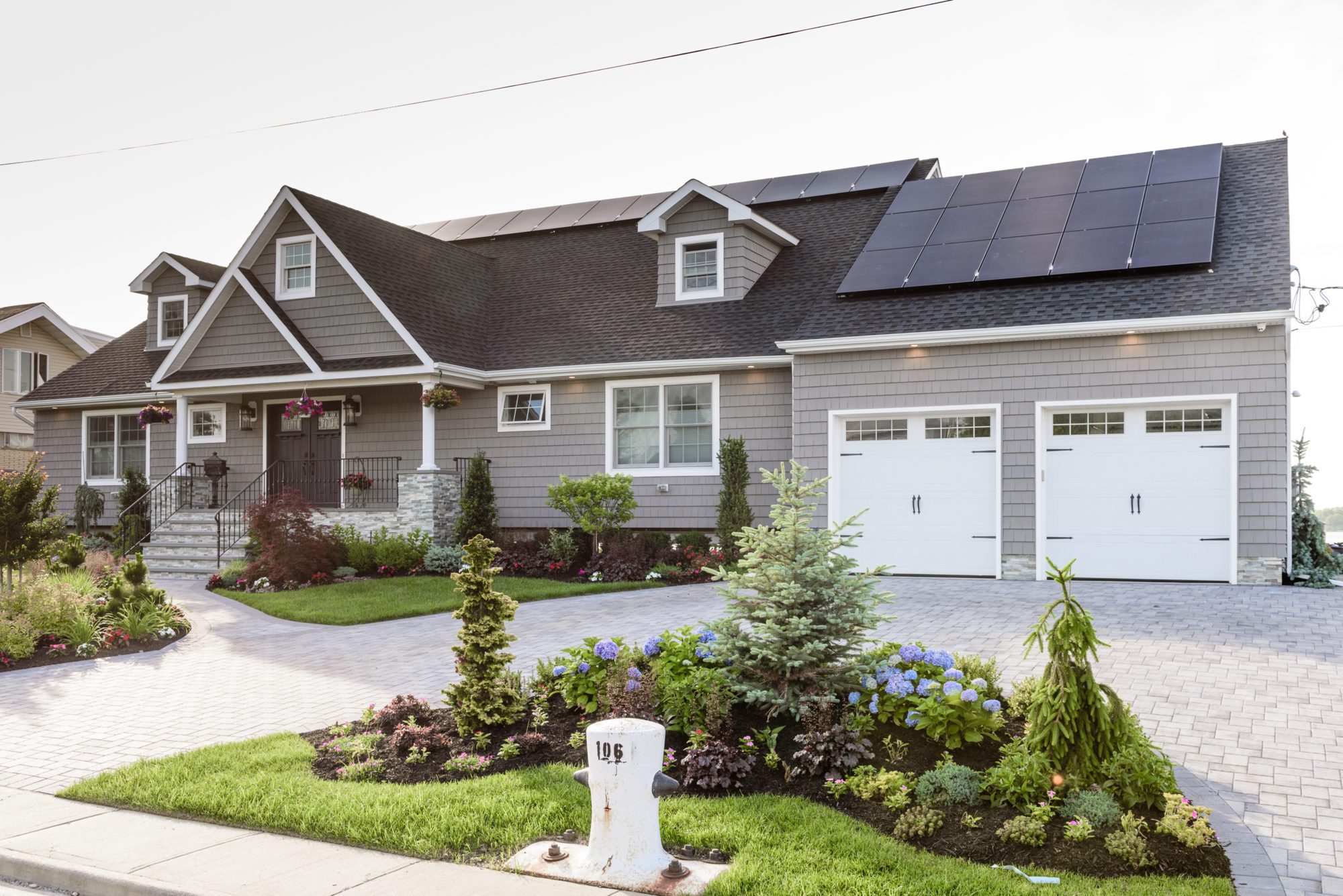 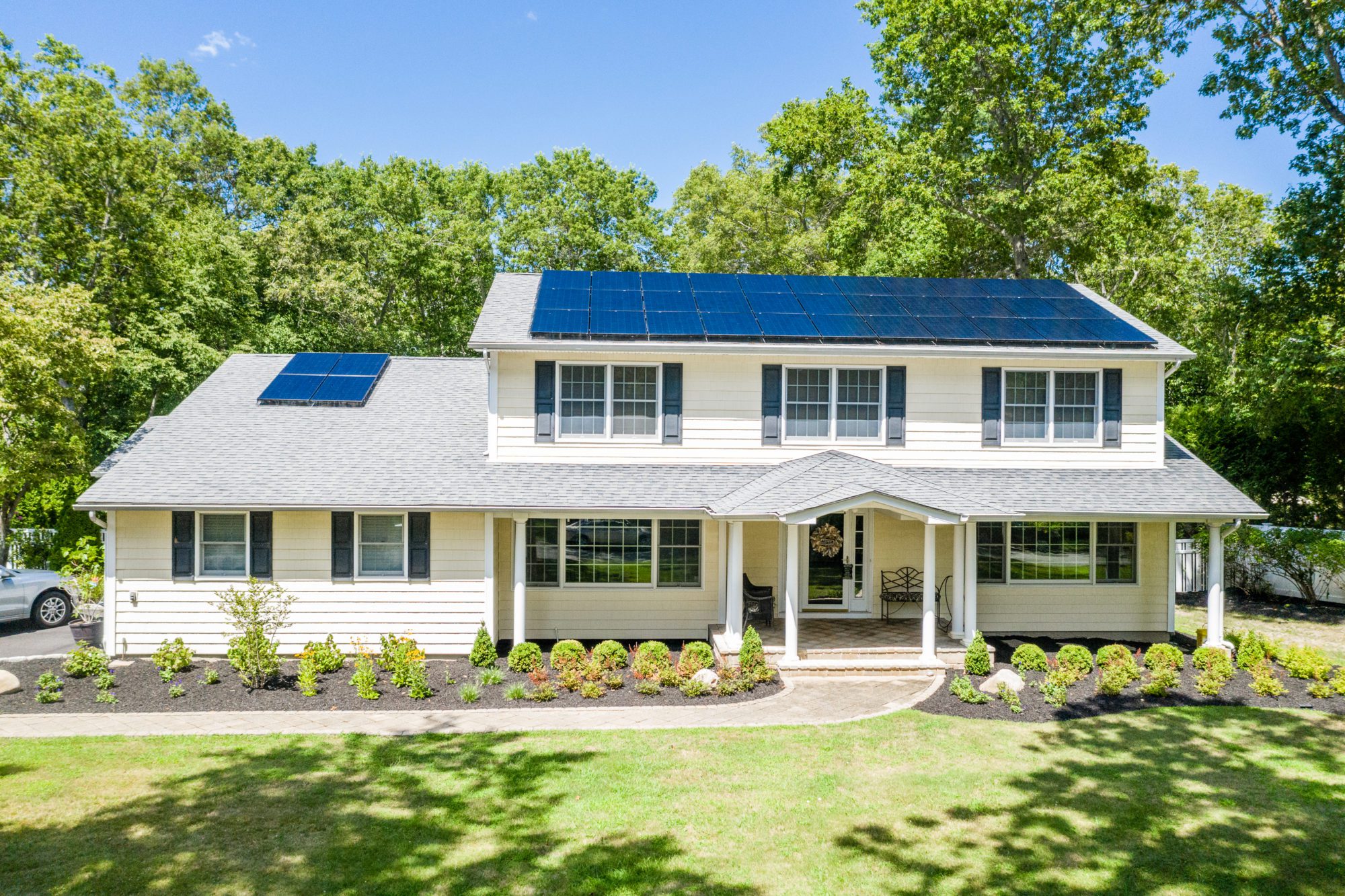