Solar installations in America increased 60% between 2007 and 2011 “an impressive leap given the financial crisis” and forecasts indicate that the industry will continue to grow briskly in the next five years.

Why is that? First and foremost, it’s due to American entrepreneurship, ingenuity and risk taking, driven simultaneously by the profit motive and a genuine desire to better the world. Secondly, smart government policy has spurred the industry.

While not all government subsidies have been positive, the incentives that have gone directly to the consumer are great. And, with the reelection of Barack Obama, homeowners and businesses can expect to see the 30% federal income tax credit stick around until 2016.

The federal tax credit, combined with state and LIPA rebates, helps to dramatically decrease the cost of solar and increase demand. In fact, the cost has decreased more than 50% in the past five years. In 2007, the average residential system was $80,000. Today, it can be as low as $36,000 and in New York, shrink to $8,500 after incentives. As incentives decrease at the same rate as the system cost, the return on investment remains great.

While government incentives have helped the solar industry, not all “green” policy is good. As part of the American Recovery and Reinvestment Act another incentive that was introduced was the loan guaranty program (originally conceived under the Bush administration). This program came under intense scrutiny last year after the high profile failure of Solyndra and several other companies, which has cost American taxpayers more than $1 billion thus far.

The loan program is something EmPower Solar doesn’t support because we believe it’s wrong for the government to take specific company risk; this is what private capital is for. However, the policy is partially defensible because the government was trying to encourage Americans to purchase solar from U.S. companies rather than relying on China, which is providing cheaper options.

In addition to homeowner incentives, the best way to build a dynamic domestic solar industry is to promote and enhance the conditions that continue to make the United States the premier country to start and grow a business.

We are envied around the world for our vibrant democracy, rule of law, unparalleled education and amazing culture and patriotism. Let’s continue to build on our strengths as we invest in renewable resources like solar!

It’s been two years to the day that we trademarked the term “Electrify Your Life,” incorporating it into our brand...
Read More 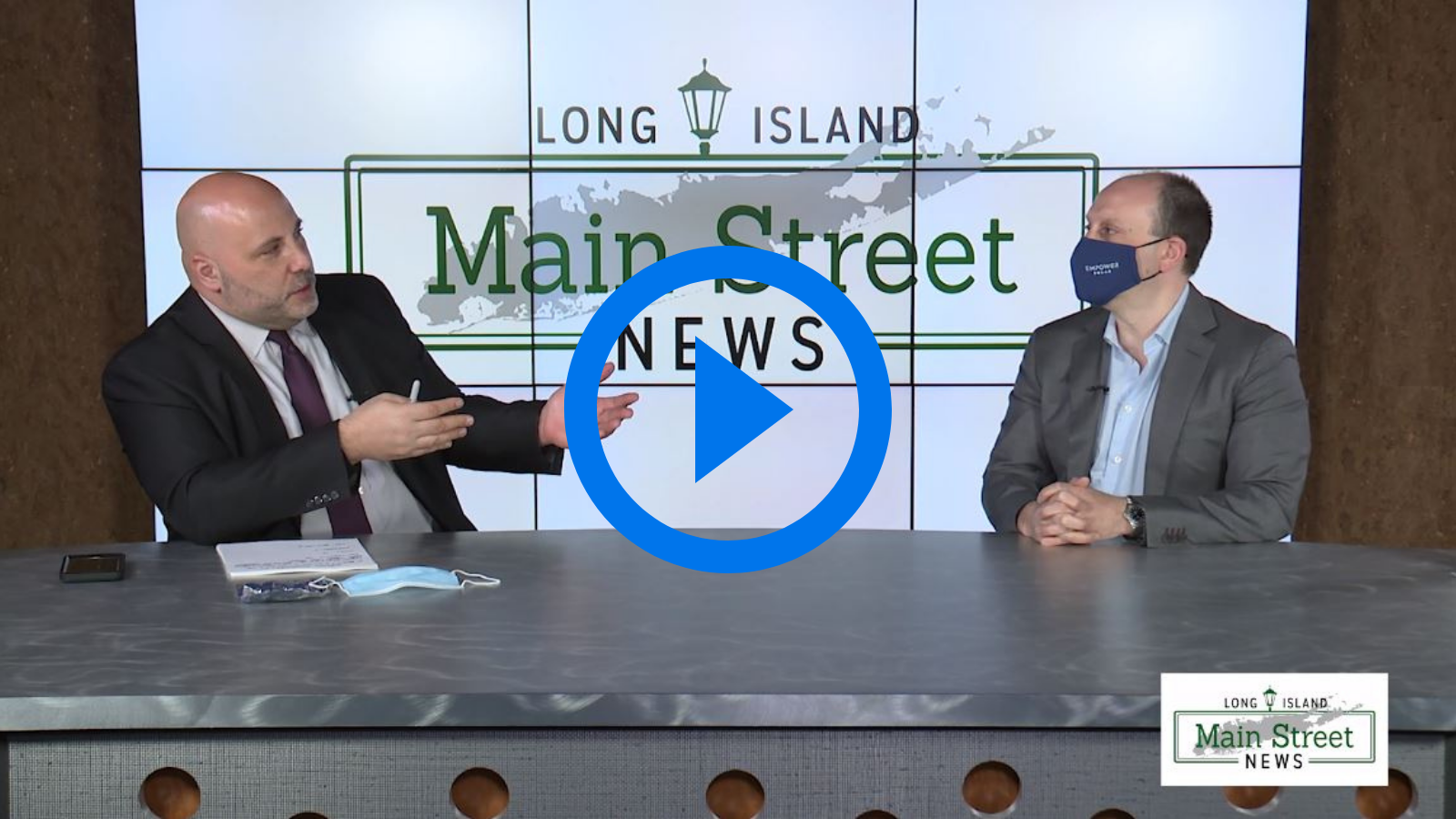