In April of 2013, Ed Carlson made the decision to install a solar system on his home in Huntington. Now, just over two years later, Ed has decided to put his home on the market. Ed has always been a firm believer in solar energy; he originally made the switch because he was sick and tired of paying increasingly high Long Island electric rates.

Much to his surprise, he quickly learned that his investment in the sun would result in a significantly increased value of his home. At first, Ed heard that not all prospective buyers recognized the value of his solar system and a few proved to be solar skeptics, but this all changed when it was time to show off his house to serious buyers.

During his open house, Ed had his realtor place 12 months of consecutive PSEG bills on his kitchen table clearly illustrating his average monthly bill of $5.00. Some buyers thought that this was too good to be true, but Ed and his wife explained diligently how this investment was one of the best things they ever did. He went on to tell prospective buyers that the home uses both electric heating and air conditioning, all supported by his solar system. Yes, that means a total heating, cooling, and electric bill of only $12 each month!

The system is expected to last for 25-30 more years, so essentially, the Carlsons were including a system worth $80,000 in the price of their house. The real estate agent was happy to show this one off.

Just days after his open house, the Carlson family received five (all cash) offers about 30% above their original asking price; a value that not even granite countertops or an in ground pool could compete with. They have now accepted one of those offers and Ed confidently says with not an ounce of doubt in his mind that he could equate the increased value of his home 100% to the solar panels.

“The first thing I plan on doing when I move into my new house is to install another solar system with EmPower,” Carlson said. “I couldn’t be happier to have worked with EmPower and look forward to many more years of saving in my new home.”

The Carlsons are not alone. Several studies have shown that having a purchased solar system on your roof increases the value of your home. The NY Times recently cited a study by Lawrence Berkley that found that a 3.5 kW system could increase the value of your home by $15,000, or the equivalent to $4 per watt. For the average EmPower Client with a system size of 9kW, that means $35,700.

We are glad that the Carlson family went solar with EmPower Solar and even happier that they found that going solar did indeed increase the value of their home. We wish them the best of luck with their sale and look forward to outfitting their new home with solar panels in the future!

Adding a solar system to your home has a number of benefits. It can increase the value of your home, reduce your carbon footprint, and, as inflation continues to rise, reduce your heating and electric bills as well.  That being...
Read More 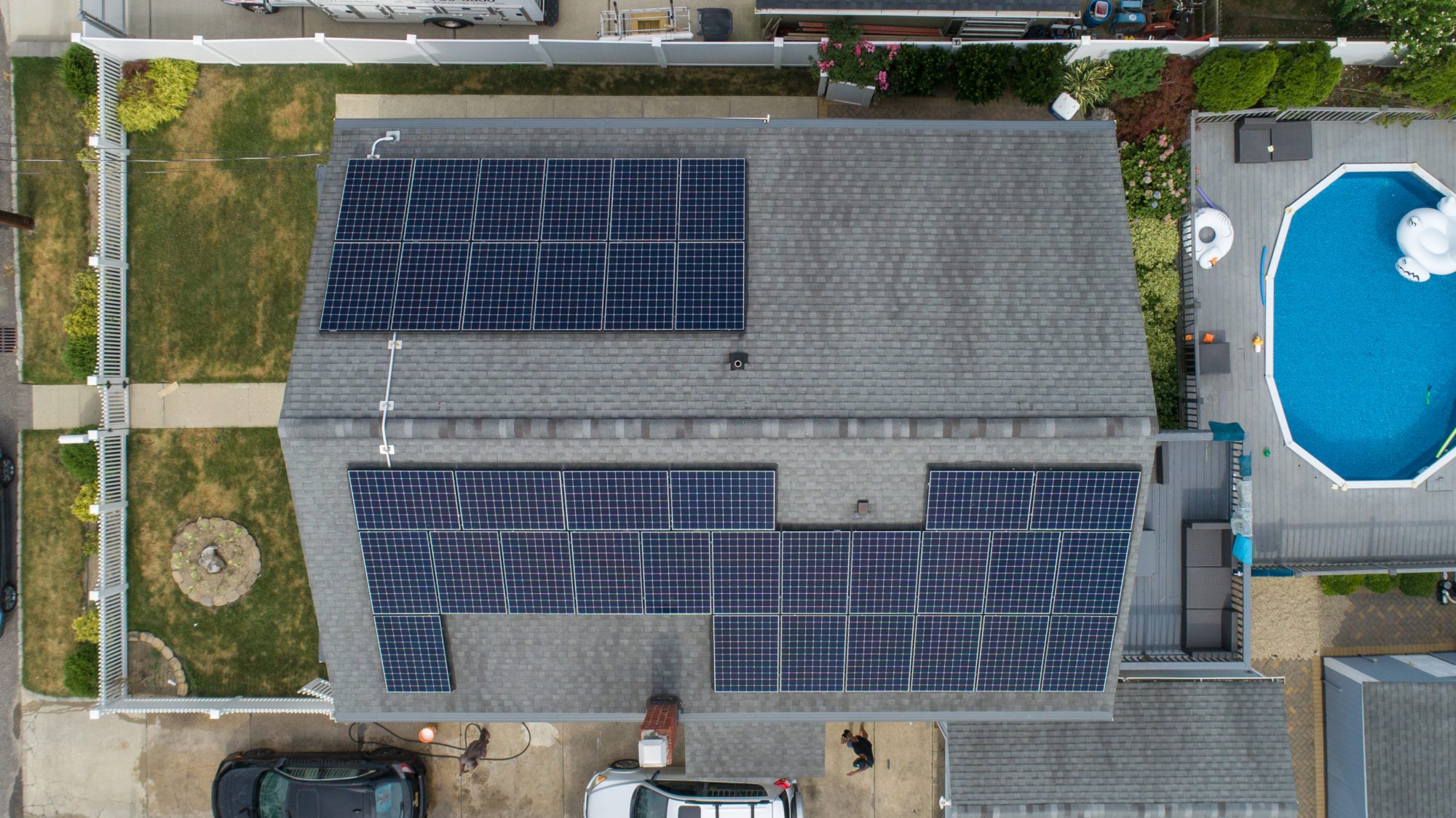 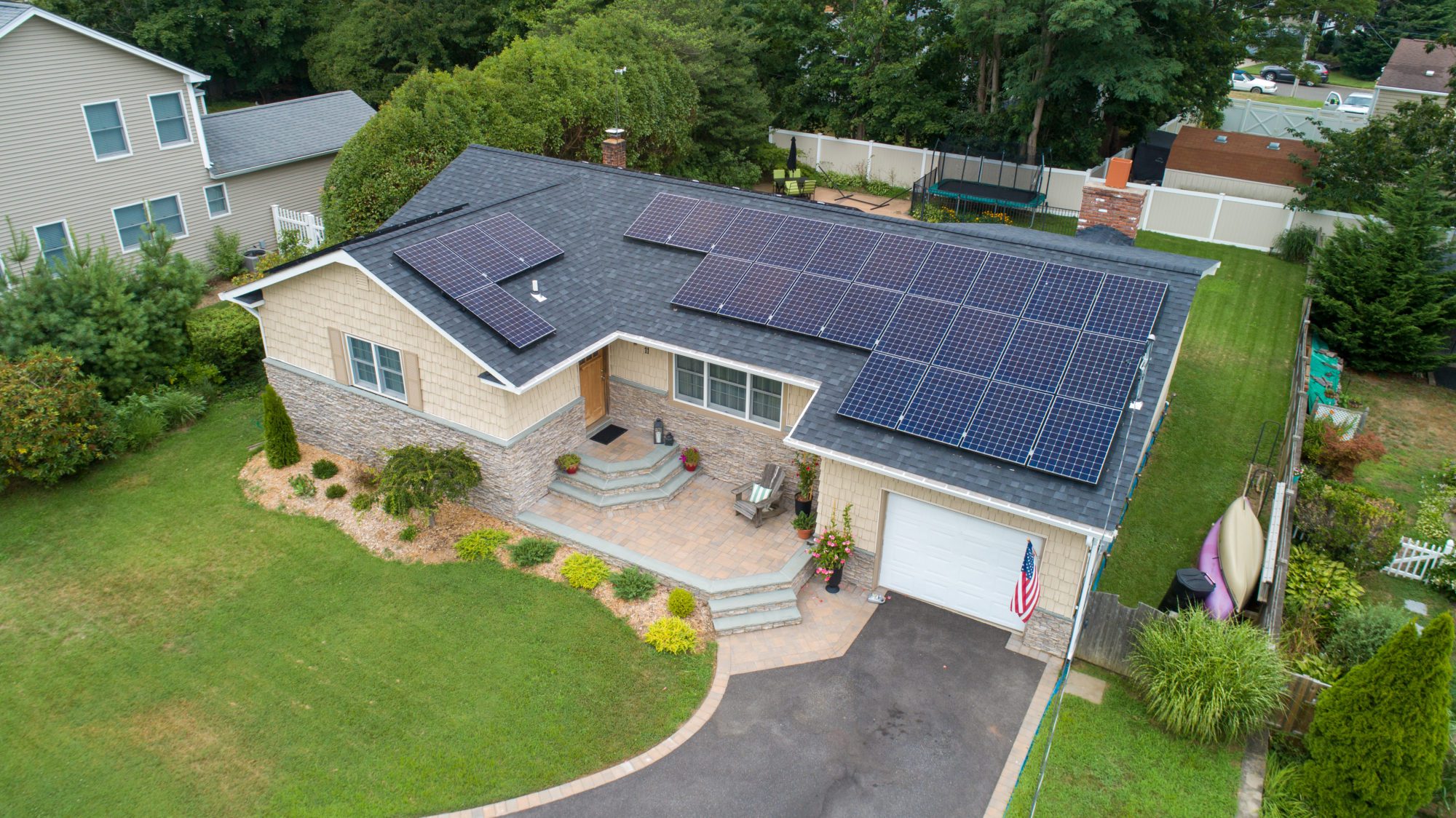 Time to Prepare for Winter (and Higher Heating Bills)

This year hasn’t been the easiest for Long Islanders. During the spring of 2022, we dealt with higher than average...
Read More