The Solyndra case rightfully criticized by the Journal was a limited stimulus related direct company investment; the vast majority of the solar sector has never received such direct support.

The primary solar incentives including tax credits, net metering, and utility rebates are entirely different from the Solyndra case: they are claimed by the owner of the system, which creates demand pull. Customers decide which businesses and technologies to work with.  These incentives have indeed been instrumental in driving EmPower’s growth from 2 to 70 people in 10 years, and remain important today.

Rapid solar growth has created a virtuous cycle of cost reduction by creating economies of scale. This means that solar needs less ratepayer and taxpayer subsidy to beat ConEd and PSEG-LI electricity prices.

The WSJ piece states: that “the government-inflated solar bubble could pop if subsidies shrink.” We believe that these three main factors will prevent such a “pop” and instead allow homeowners and businesses to still take advantage of solar savings;

We understand that the Wall Street Journal’s editorial staff is critical of government waste. So are we. But the entire spectrum of government solar incentives should not be condemned because of some egregious cases.

In fact, solar incentives have created a vibrant business sector with significant entrepreneurship and innovation; everything that free market advocates stand for. We diversify the energy infrastructure with clean energy, to boot. 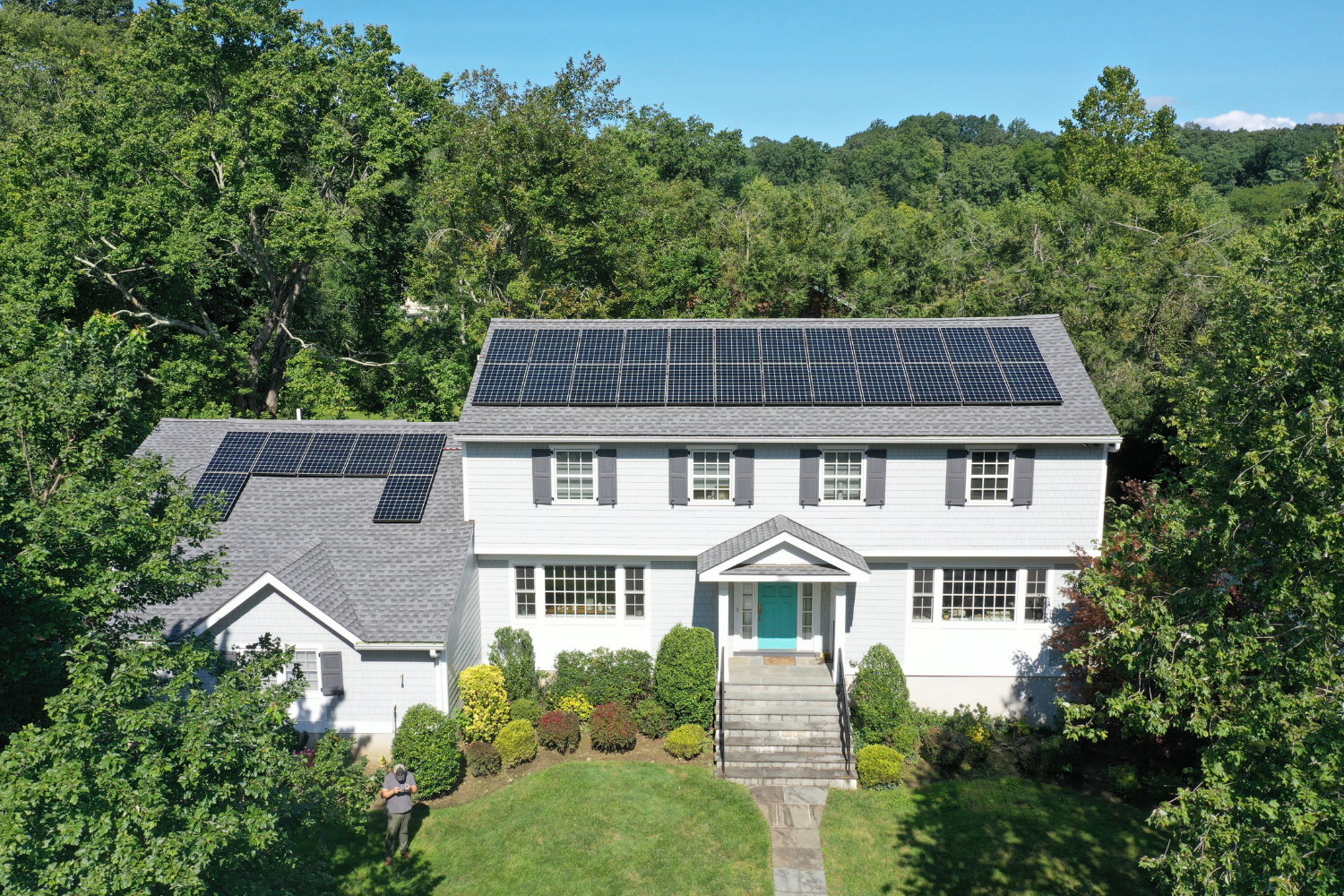 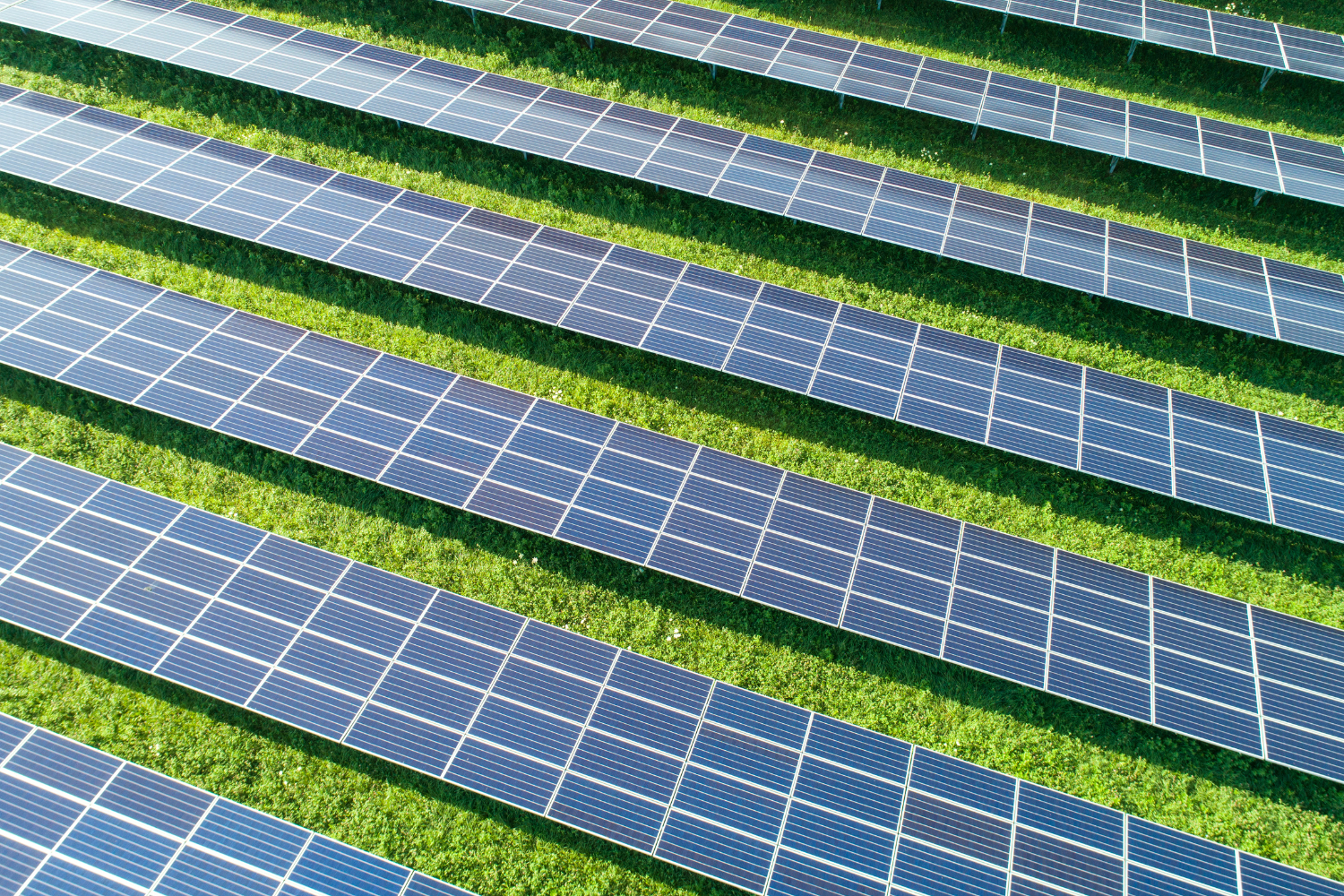