Will New York get SRECS?

The solar industry on Long Island has undergone dramatic changes over the past 9 months. Last November, LIPA was providing solar electric rebates of $3.50/watt for residential and commercial clients. On March 1, a new rebate structure was instituted, which created set rebate reductions based on the number of rebate applications. In this new structure, the first megawatt of applications received $2.50/watt, the second megawatt received $2.25/watt, and the third megawatt received $2.00/watt. We are currently in the fourth traunch which allocates $2.00/watt for 1 MW of residential installations, and $1.75/watt for 1 MW of commercial and non-profit installations.

Although rebate reductions are a strain, they bring many positive things to light. In just 3 months, more than 3 MW of solar rebate applications have been submitted. There is clearly a demand for solar on Long Island. LIPA’s Solar Pioneer Program has helped to make Long Island one of the best solar locations in the U.S. But this also demonstrates the need for a consistent and predictable incentive structure. It is challenging for consumers and business to plan and make decisions when net system costs can change so suddenly.

That said, there are many alternatives to a rebate incentive structure. In the New York Assembly and Senate, bills have been introduced to create a solar renewable energy certificate (SREC) market in the state. An SREC market is what New Jersey used to successfully grow its solar industry. For every set amount of energy produced, a solar system owner would receive a SREC (in New Jersey, owners receive an SREC for every 1 megawatt hour of energy produced). Utilities would be obligated to purchase SRECs based on a certain percentage of the electricity they sell each year. New Jersey has seen SREC prices usually between $500 and $600. This means an owner with a 10 kW system, which produces approximately 12,000 kWh per year, would acquire about 12 SRECs in one year. These 12 SRECs would in turn have an expected market value of between $6,000 and $8,400.

The New York solar industry should unite behind a common incentive structure to bolster the industry statewide. The SREC legislation could be a great opportunity to further catalyze the solar market. However, if this is not the best option for New York, than everyone in the industry should work together to advance quickly an effective alternative.

What are your thoughts? Do you think SRECs are the way to go or is there a better option? 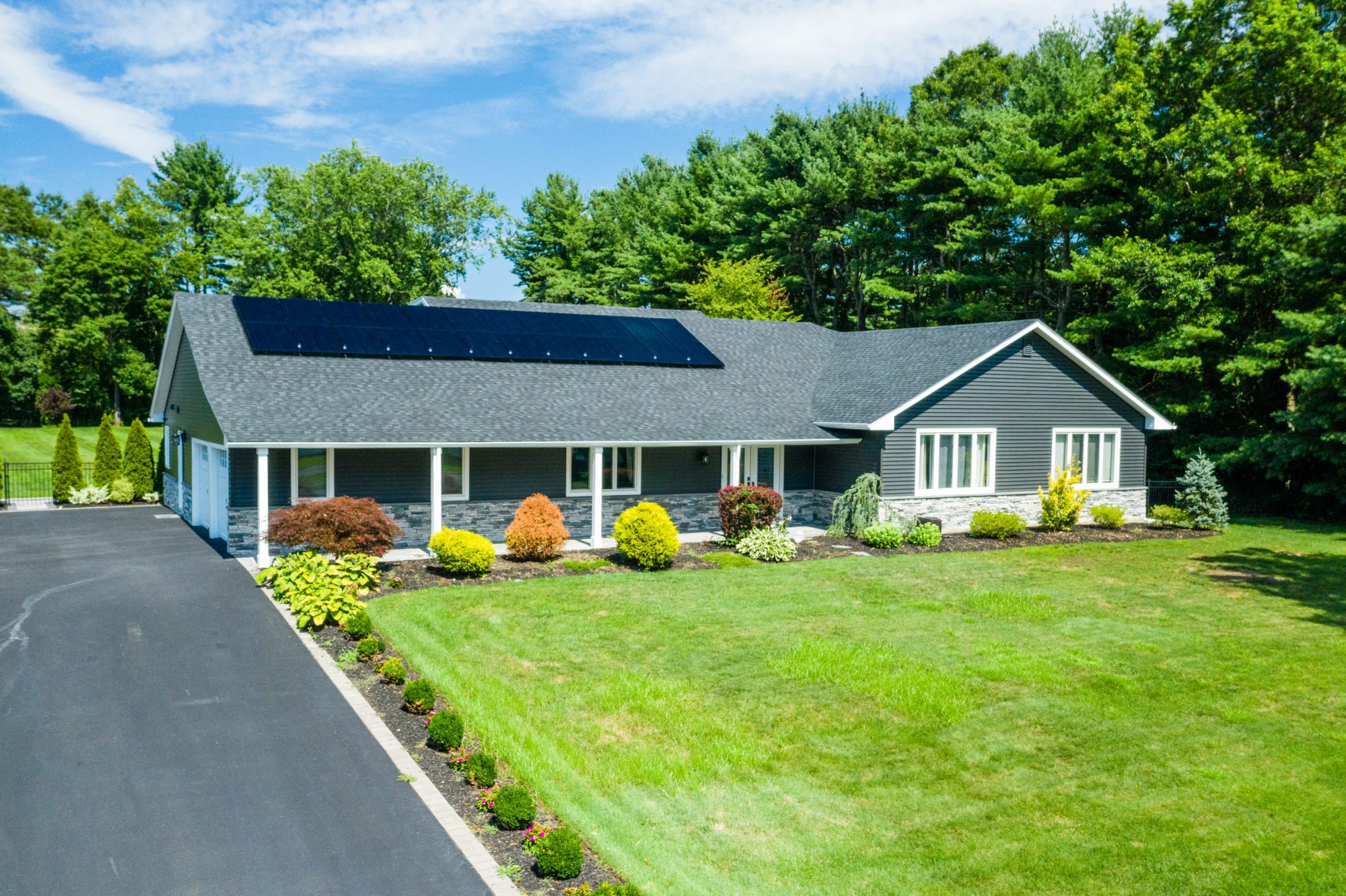 Across the country, a new revolution is taking place. Homeowners are taking control of their finances and switching to solar power, reducing their reliance on the traditional energy grid and shrinking or completely eliminating their monthly electric bills. There is...
Read More 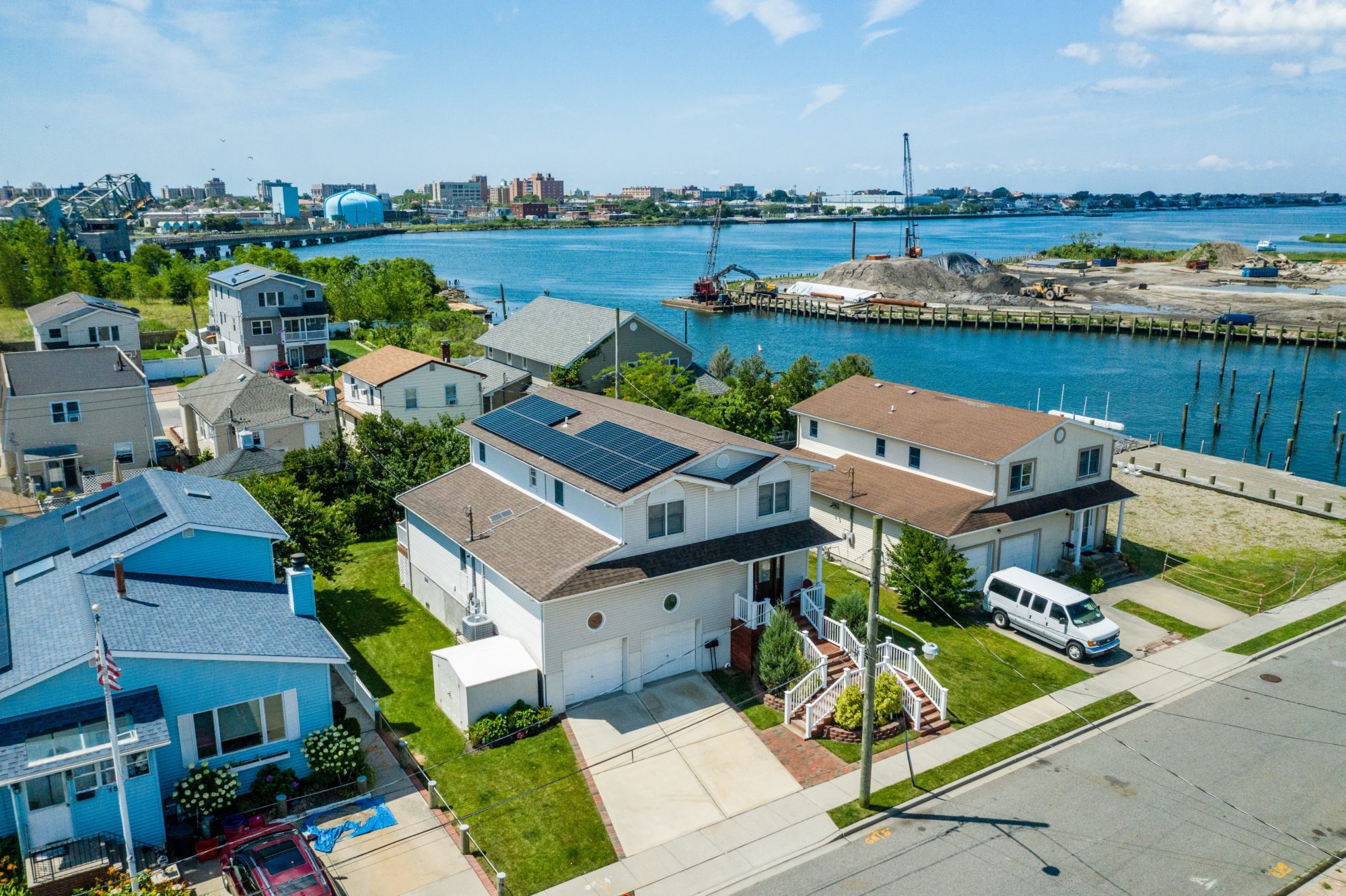